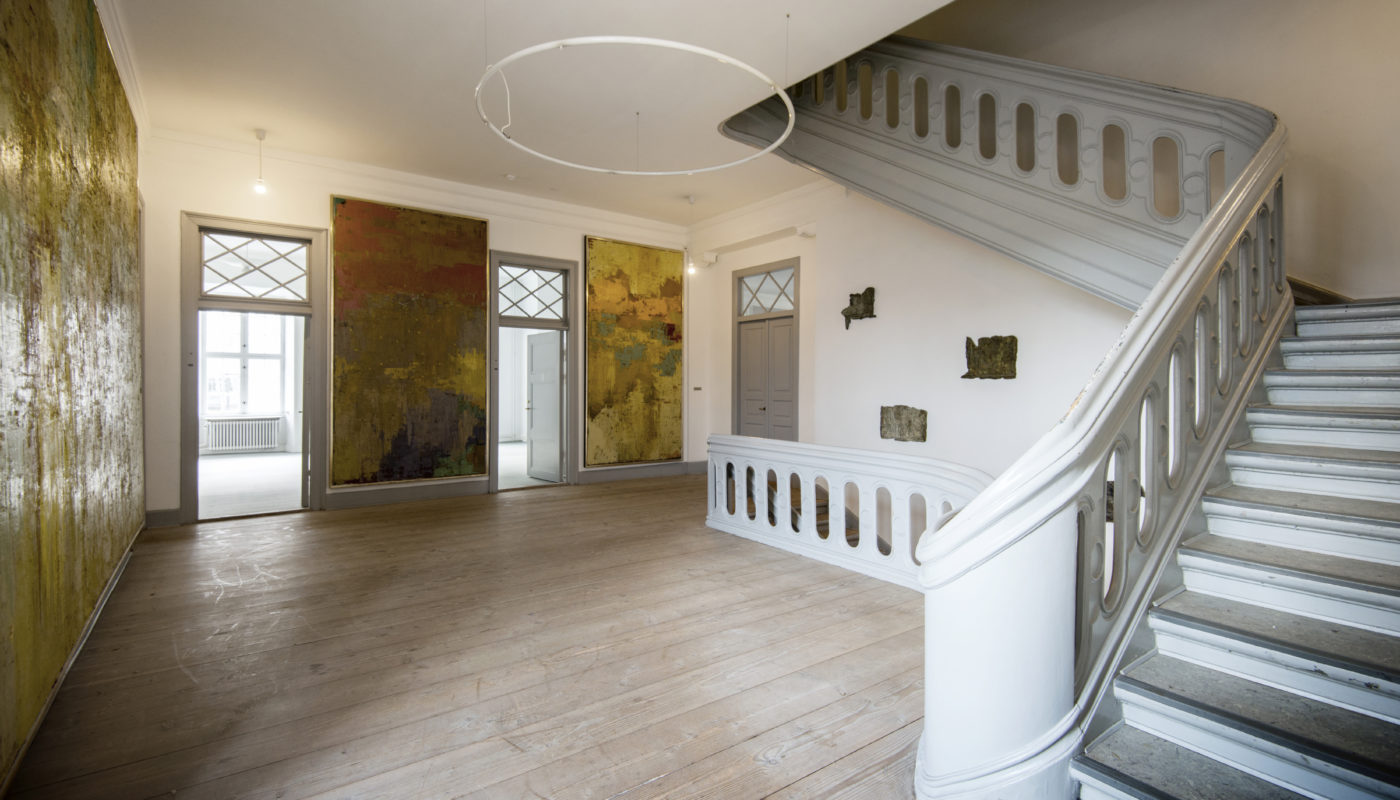 Registration, archive review and research were conducted and the analyses summarised as a conservation guideline of the entire complex. As part of the process, Elgaard Architecture also initiated a preliminary dialogue with the Agency for Culture and Palaces as to the possibility of furnishing the property for new purposes.

Partners
Freja Ejendomme, the Agency for Culture and Palaces 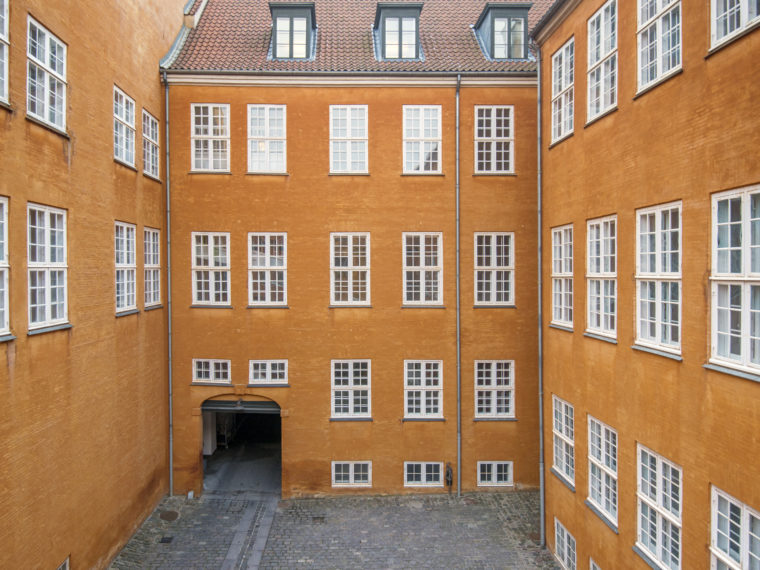 18th-Century Townhouses
The complex in Amaliegade 23-25 ​​was originally built as two separate townhouses, which were later connected by an additional building. Amaliegade no. 23 was built by court architect Nicolai Eigtved in 1750-52, no. 25 by architect Lauritz de Thurah in 1755-57 and, most recently, the building in the middle was erected by Joseph Guione in 1787.

After many years as the Royal Danish Maternity Institution, the property passed to the state and was set up as offices for changing ministries. Most recently, the property was handed over to the real estate company Freja Ejendomme, which handled the final resale for the state.

“Already in 1787, the houses were furnished for the Royal Danish Maternity Institution, which was in operation until 1910.” 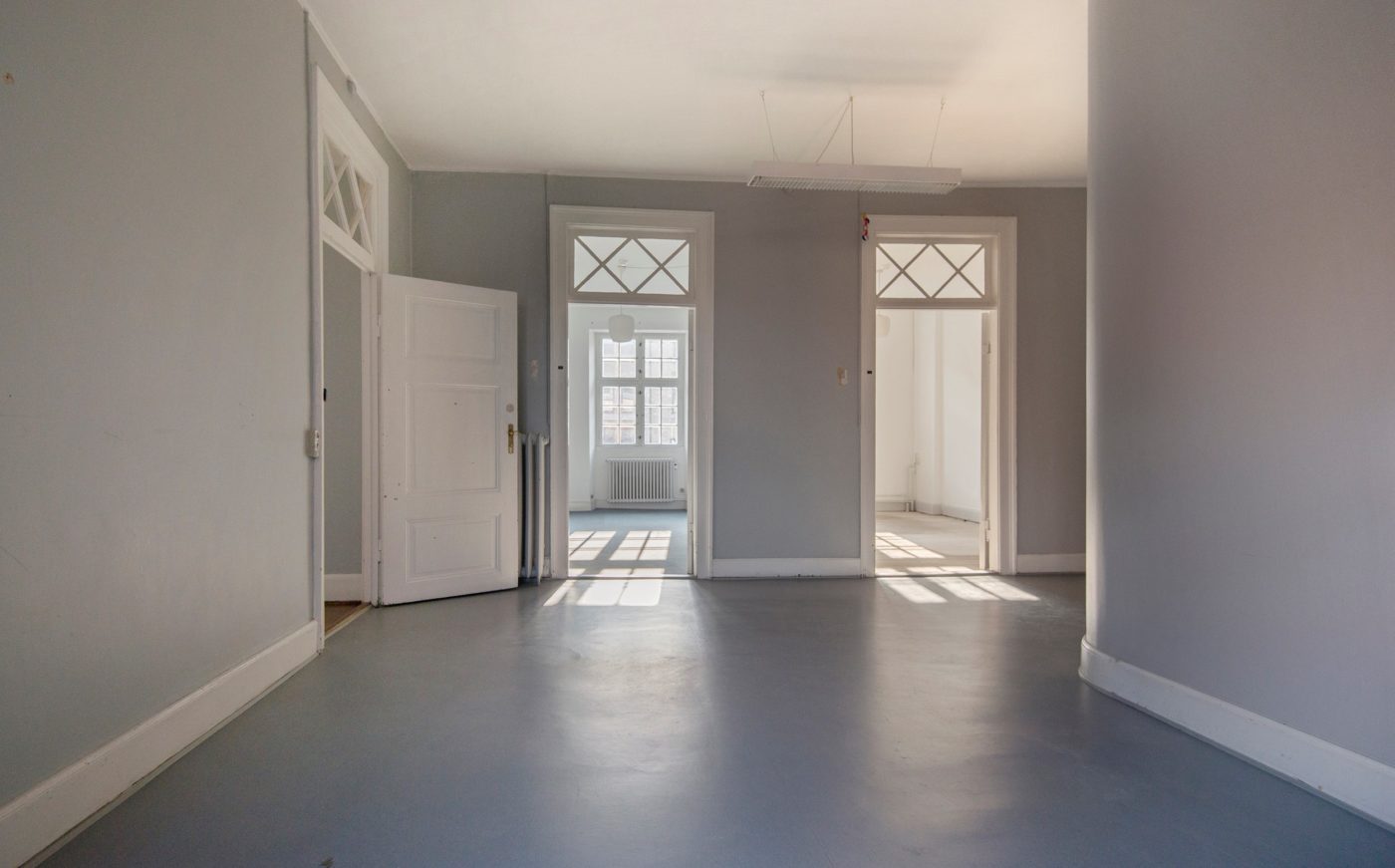 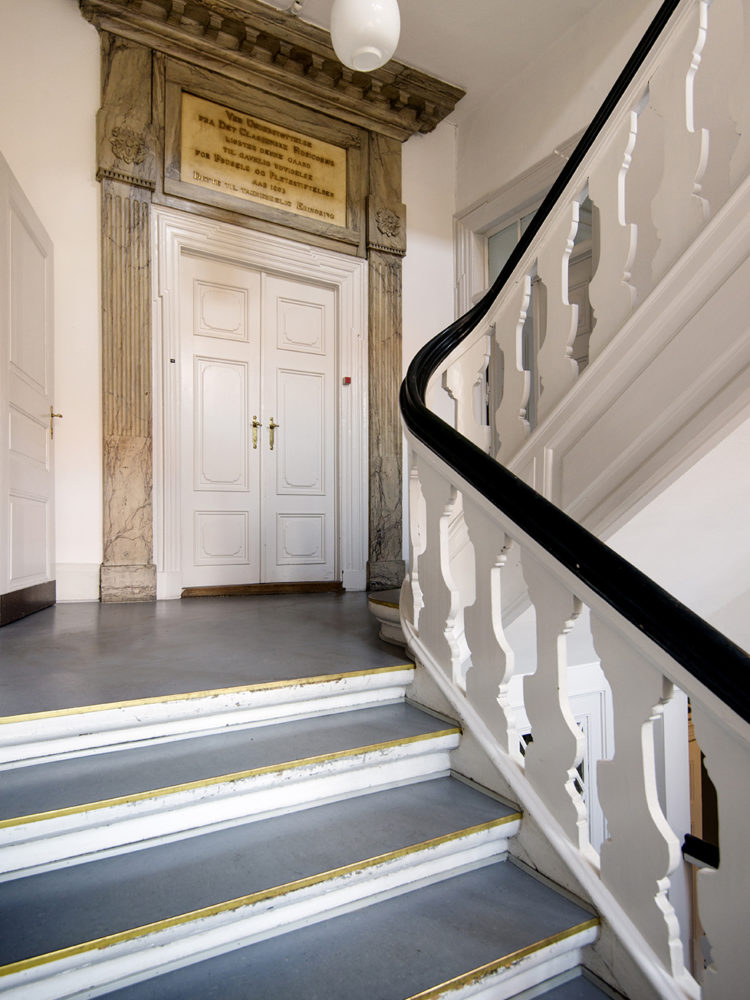 The entire property Amaliegade 23-25 is a complex matter in terms of architectural and historical development. Therefore, it was essential to keep the conservation guideline at a relatively general level. 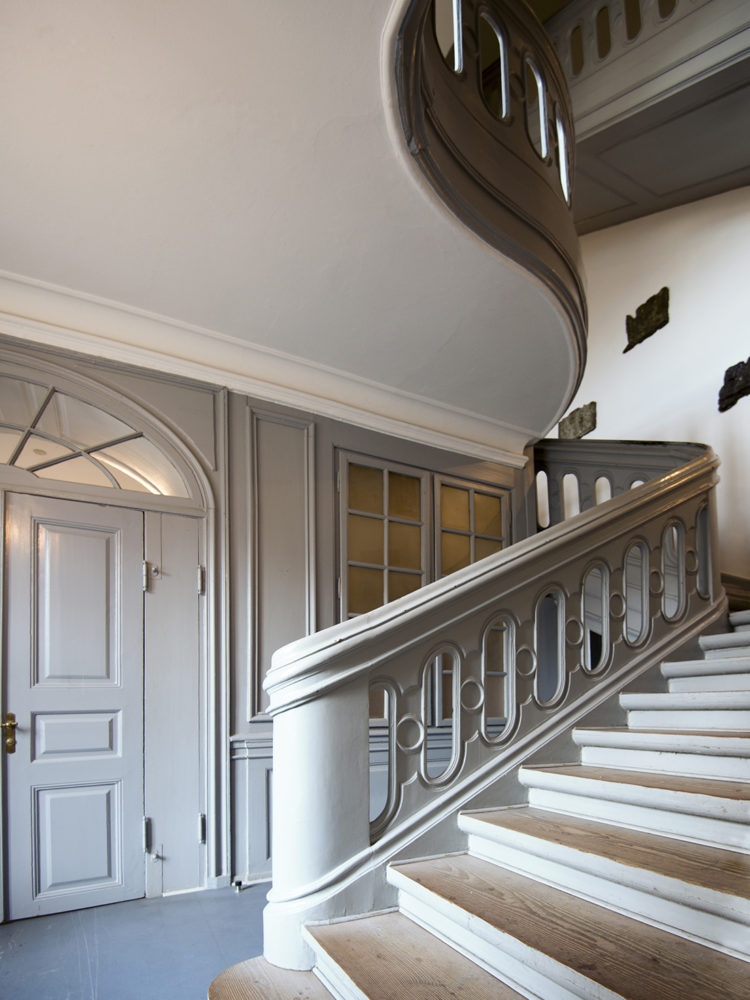 The consultancy services also included a feasibility study regarding the division of the property into housing and business respectively and, in addition, recommendations regarding fire precautions, parking, acoustics and installations.