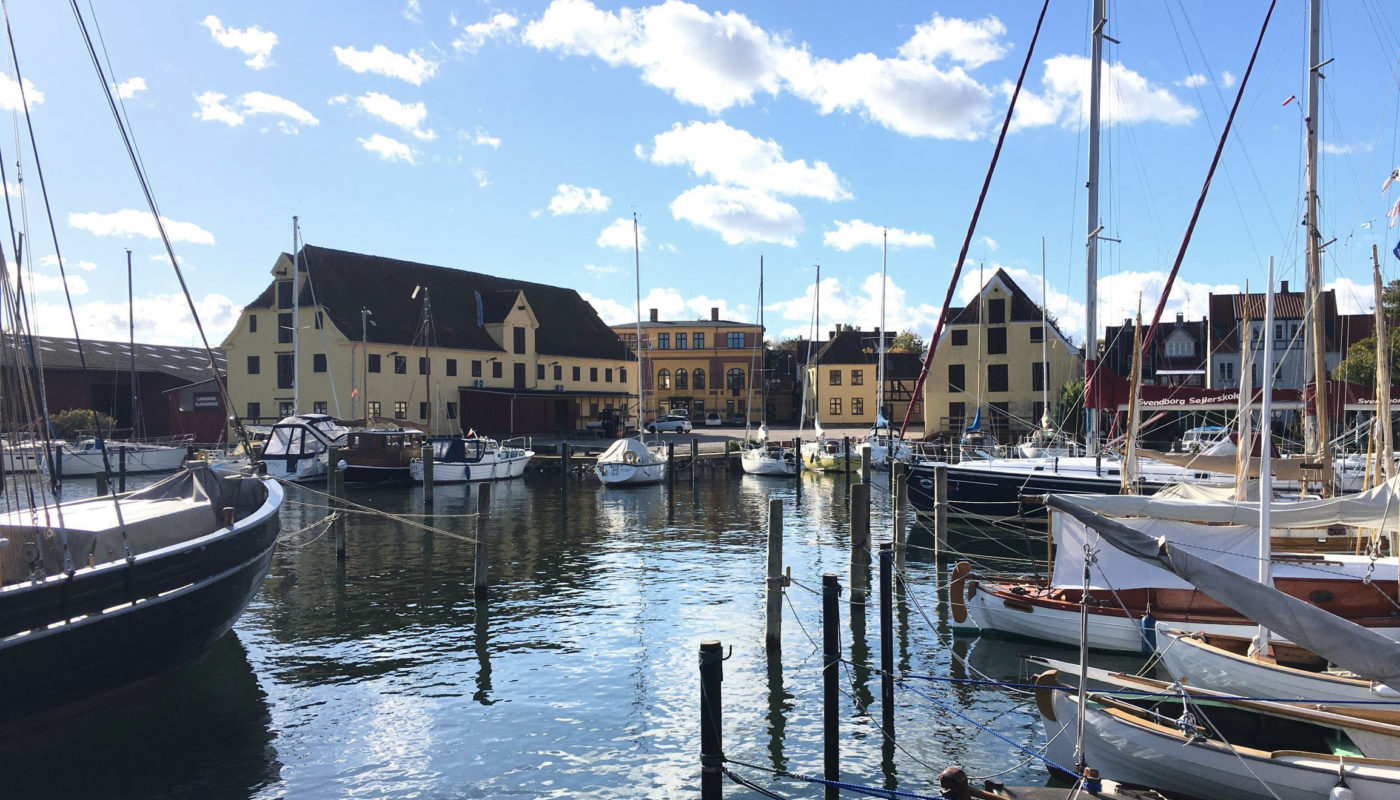 For the Agency for Culture and Palaces Elgaard Architecture has explored the possibilities for the listed Baagøe & Riber Site facing the Svendborg Sound – one of the finest and most well-preserved industrial ports in Denmark. The feasibility study made by Elgaard Architecture explores the possibilities of redeveloping the buildings aimed at listing as well as building new housing that supports both the conservation values and a financially sustainable investment model. The aim was to make the conservation values interact with a new utilisation of the site and the old warehouses.

Originator
The Agency for Culture and Palaces

Baagøe & Riber
In past times, Baagøe was a large grocery store in Møllergade 36 in the town of Svendborg on Funen, which included grain and wood cargo, aquavit distillery as well as the grocery store’s four vessels. Baagøe was founded in 1744 by Rasmus Peder Gommesen from the island of Ærø, and in 1886 the family names Baagøe and Riber were united when Ludvig Riber married the grocer’s daughter Kristine Baagøe. The family has established many grants and donated large sums of money for various purposes through time.

“Despite of a difficult starting point, analysis and creativity succeeded in paving the way for attractive housing while at the same time preserving and reinforcing the special character and cultural value of the place. The Baagøe & Riber Site became a listed area in 2018.” 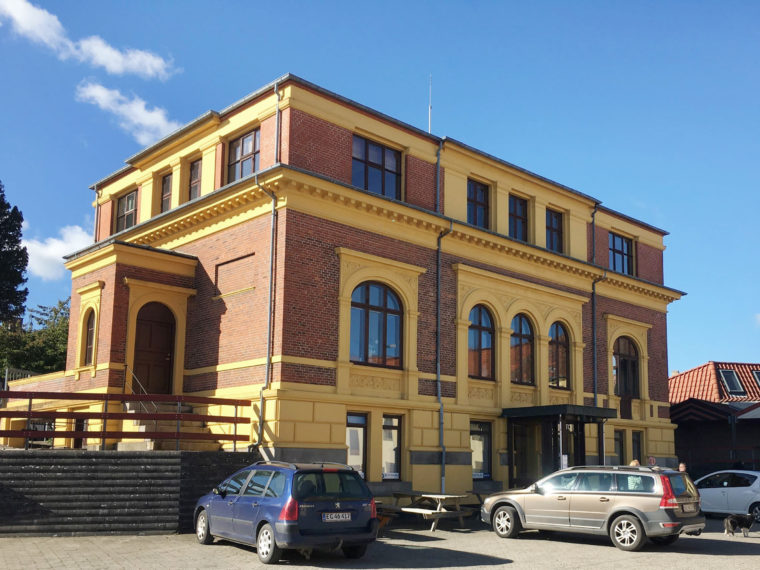 A balance between function and conservation has to be established in order for the identity and history of the buildings to be identifiable in future, for example in the Italianate villa built in 1886 with its park-like gardens facing Svendborg’s Kullinggade and Skattergade. The villa is a fine example of the distinguished private constructions of the period and represents the enterprising businessmen of the day and the prosperity which characterised Svendborg’s business environment in the 1800s. 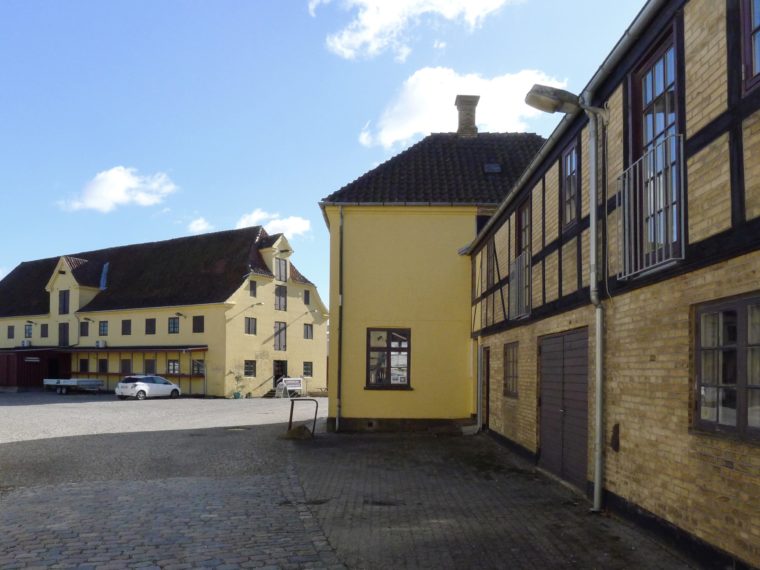 The Agency for Culture and Palaces listed the entire Baagøe & Riber Site in 2018 with the exception of a timber shed on the southern part of the site. They stated that the buildings’ cultural, historical and architectural values are of national interest, and that the buildings are considered to be major works as Danish commercial constructions. 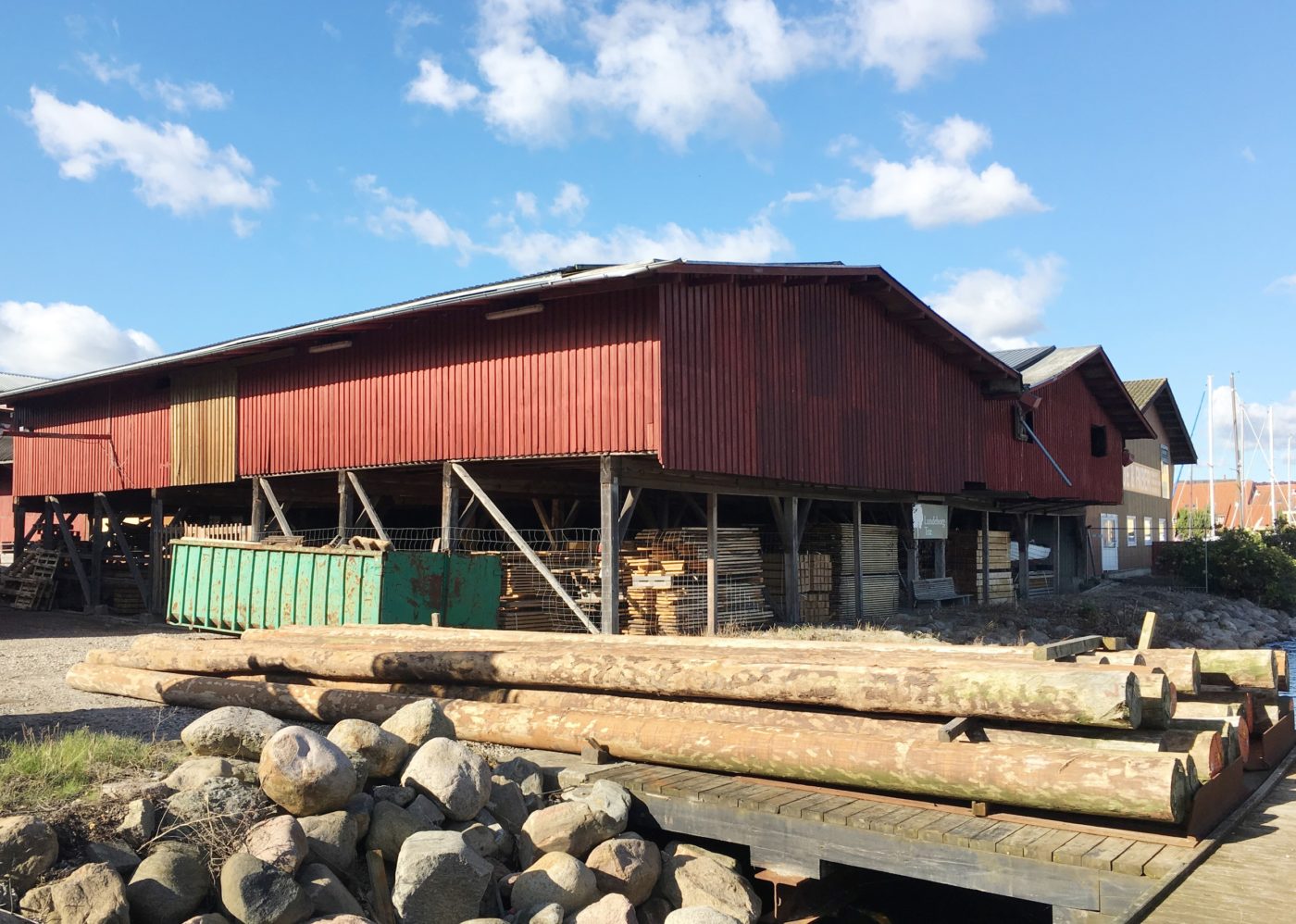