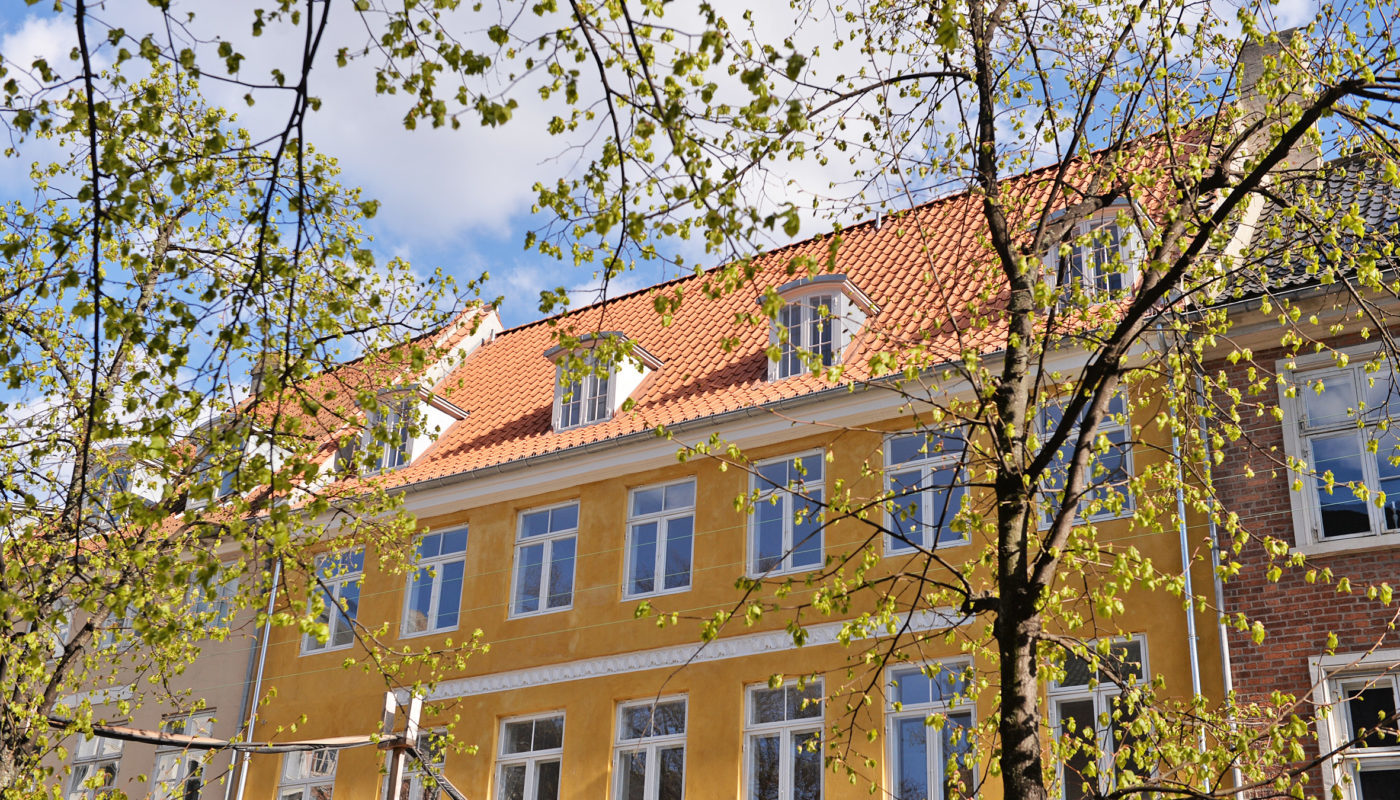 Theme
Restoration of front house, transformation as well as construction of a new back house 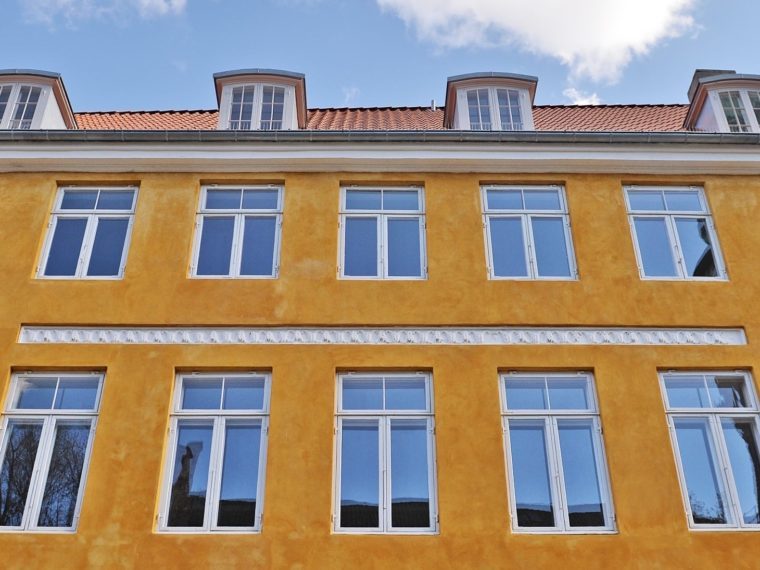 A House Through Changing Times
Originally, the property of the parish priest was located on the address Nikolaj Plads 25 in central Copenhagen. The house was noticeably reduced after the Copenhagen fire of 1795, though. In 1796, the newly erected property – a so-called “fire house” – was handed over to Nicolai Parish’s Care Commission and furnished as a workhouse for the poor. The workhouse was closed down in 1892 and converted into an old age home. The old age home closed in 1901 when the Town of the Ageing was inaugurated on Guldbergsgade on Nørrebro. Nikolaj Plads 25 then became a privately owned property which, however, changed between private housing and commercial leases in the following years.

Most of the house rows which encircle Nikolaj Plads became listed properties in 1944, probably in order to preserve the medieval church square.

“The project specifically focused on building modern, contemporary housing in a densely urbanised area, which features in a historical context of its own.” 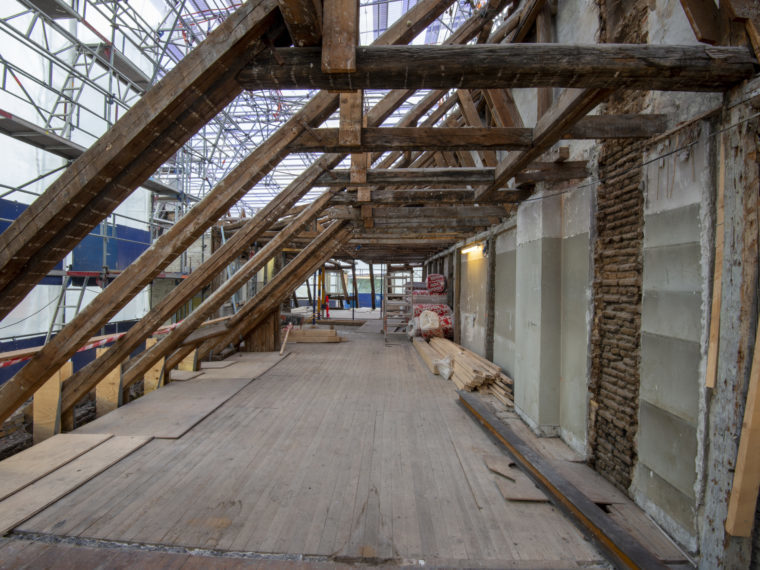 The main architectural idea focused on the restoration and reconstruction of the front house in accordance with the original details, and, in addition, that the side and back houses be linked together in a contemporary choice of materials and with new and larger window openings that would provide the best possible daylight solution in the apartments. 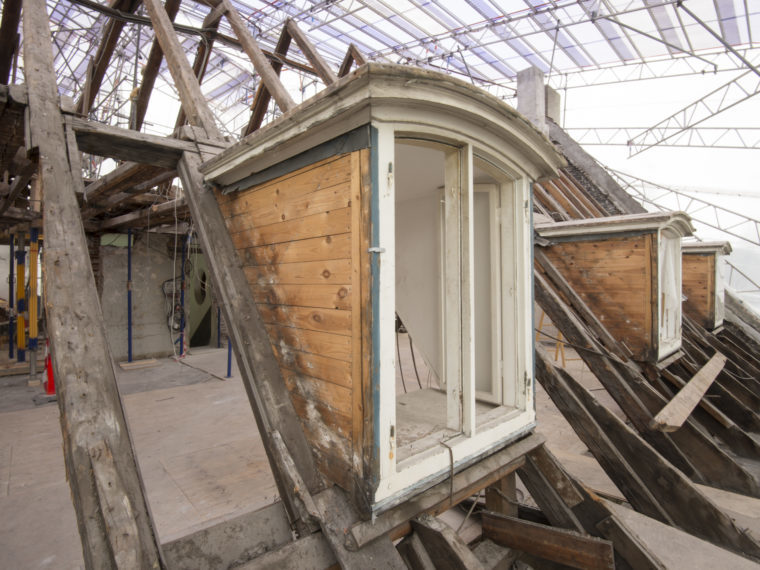 The property appeared heavily renovated inside and, besides the original windows in the front house and a staircase in the back house, did not have many original interiors left.