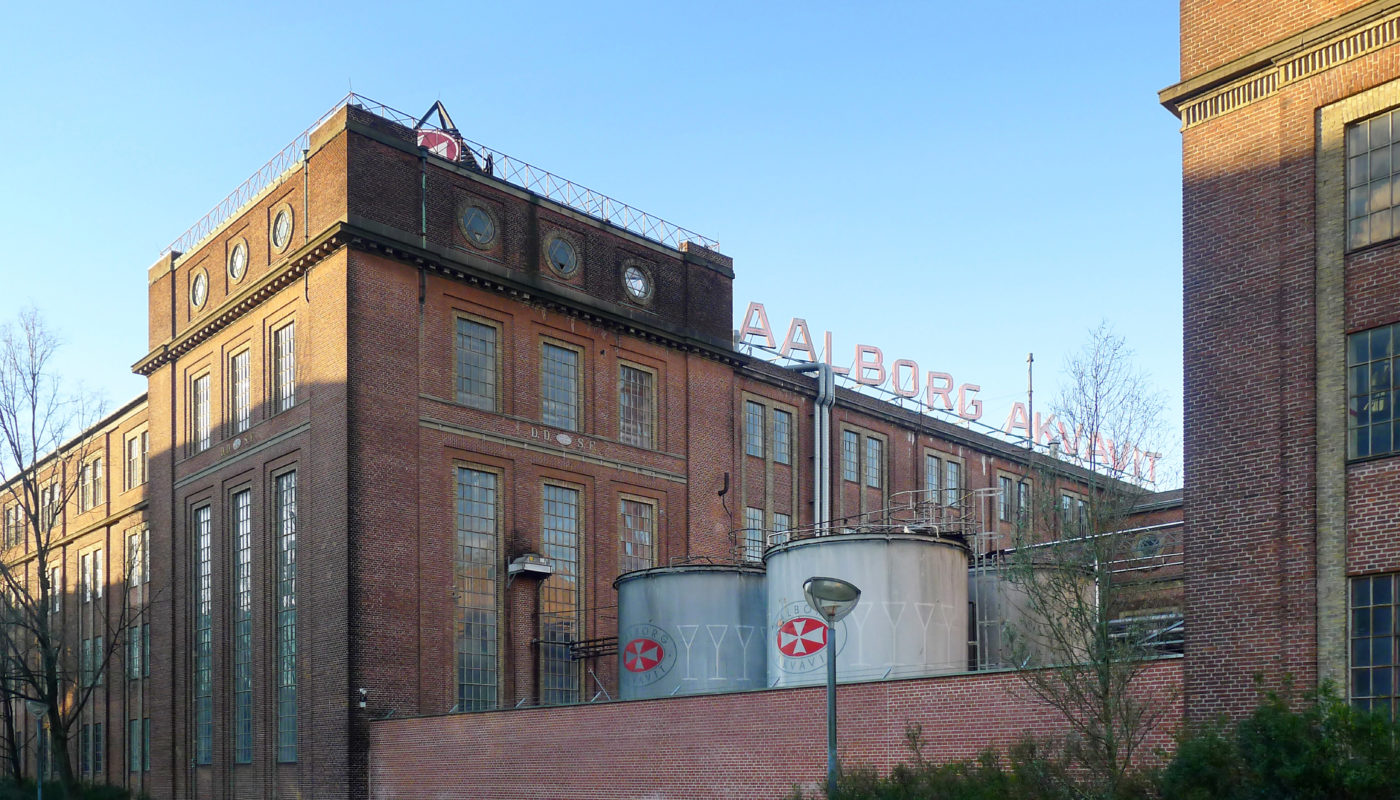 The production of akvavit in the Aalborg Akvavit Distillery in northern Jutland, Denmark, ended in 2015. However, the listed industrial plant will be preserved as a main work of Danish industrial architecture and transformed to a vital neighbourhood of Aalborg. Elgaard Architecture has made a feasibility study and programming for the area in cooperation with Bjarke Ingels Group and Balslev Consulting Engineers A/S in order to revitalise the place as a future growth area through transformation of the built heritage.

New Development of Old Industrial Plant
Aalborg Akvavit Distillery was a Danish akvavit manufacturer, which was founded in 1881 by C.F. Tietgen, Isidor Henius and C.A. Olesen.

The historic buildings are the area’s identity and the starting point for future development. New functions are established based on the history of the place, so that all elements reinforce each other as a whole.

The master plan is based on mapping and analysis of the individual building typologies, materials and details as well as the spatial qualities that already exist in the industrial urban space. In addition, it is an essential part of the place’s future identity that the original narrative about alcohol production – the process from potato to alcohol – can be deduced both inside and outside and in the plant as a whole. 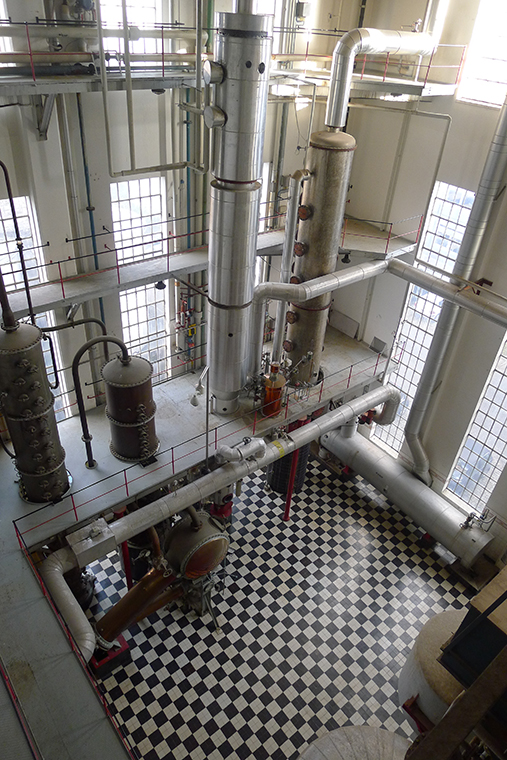 The buildings are mainly made of a reinforced concrete skeleton, red brick fillings and details in yellow brick and appear quite intact. Inside, a large part of the original production apparatus is preserved in its original place, adding a high degree of originality to the place.
“In April 2015, the production at the distillery ceased and moved to Norway. The plant, which is the largest of its kind in Denmark, has since been listed as the largest industrial heritage site listing in Denmark.” 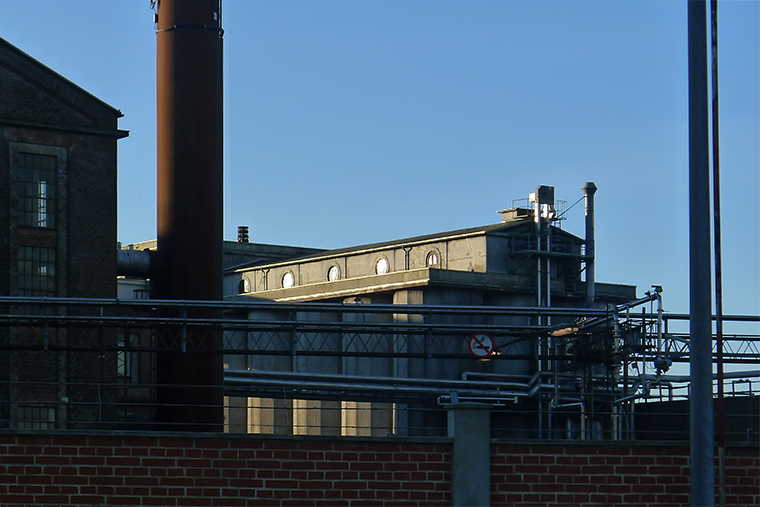 The industrial cultural heritage will be the main narrative in the future multi city, which will contain cultural heritage, art and architecture at an international level such as for instance a theatre, a hotel, an arts centre and shops. With the project, the district will have a unique mix of features that will also provide new jobs for the city and the region. 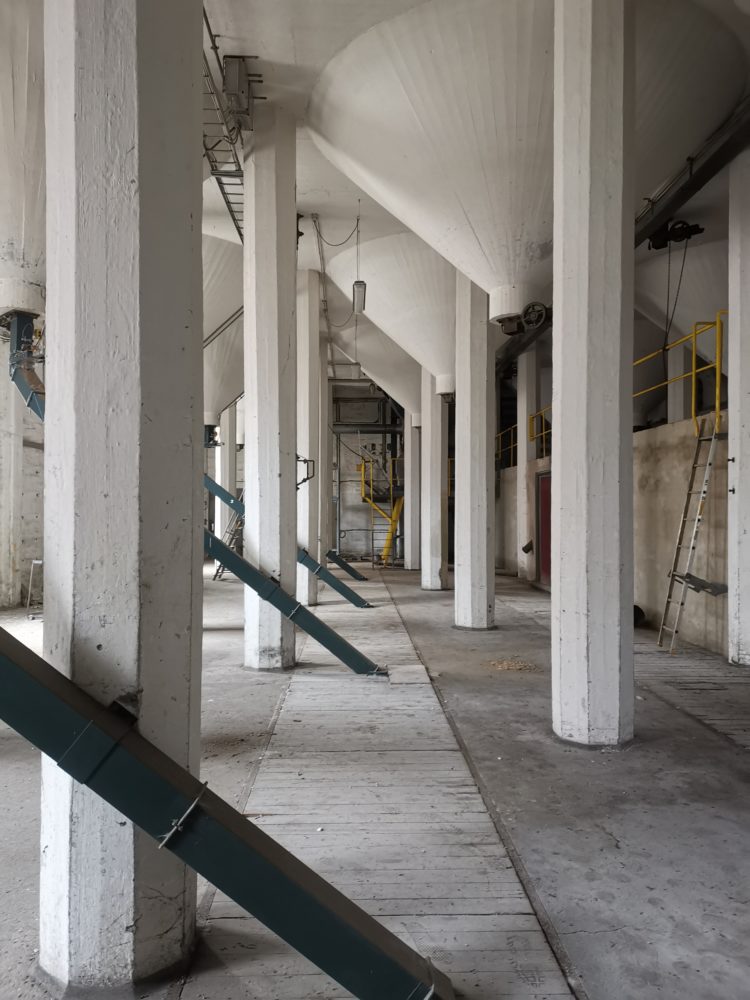 The transformation of the Aalborg Akvavit Distillery will focus on the old factory structures in which the new modern features will be incorporated. The existing buildings in the southwestern area will be transformed into a hotel, a selection of stores, grocery stores, food market, restaurants, chocolate factory, micro distillery, etc.
“By identifying the significant conservation values ​​for the individual buildings and the plant as a whole, the potential of the cultural heritage can be activated through thorough analysis.” 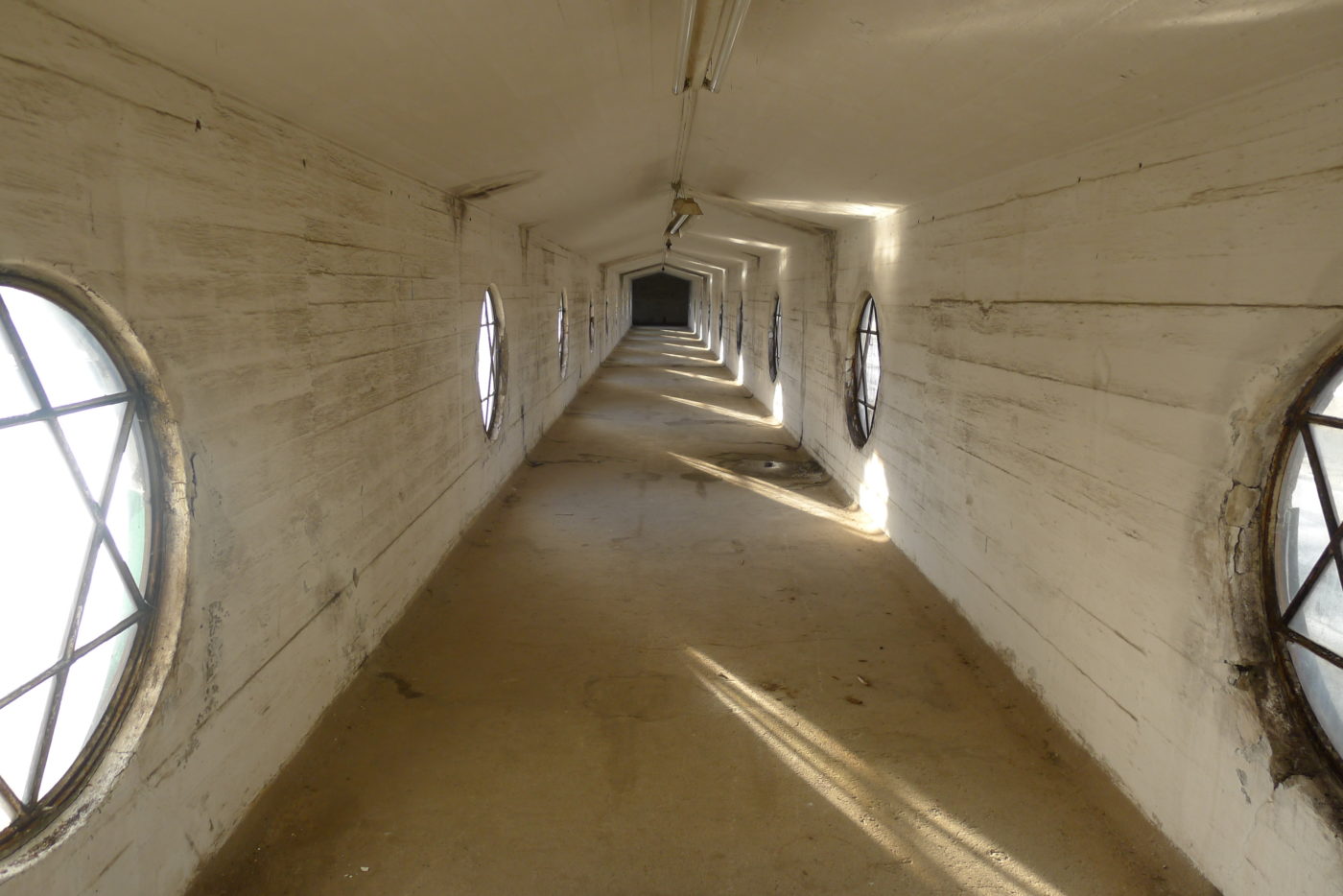 The biggest changes will occur in places in which the originality is least present, whereas elements with a high degree of originality are preserved or highlighted. Unfortunate additions will be removed and original parts re-established to support the underlying conservation values ​​and the development project's overall intention to establish the new features in the strongest possible historical framework.