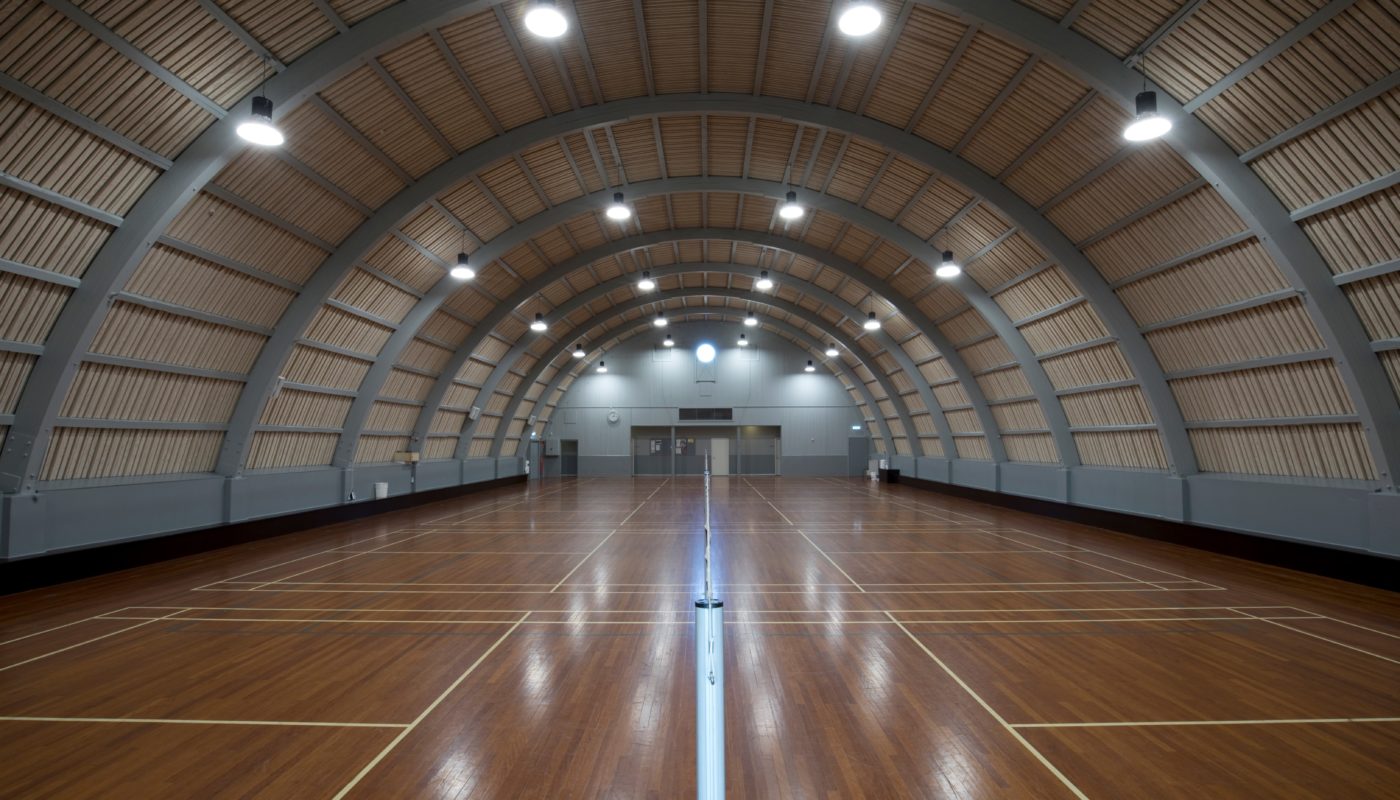 Despite ongoing maintenance, there was a need for a major renovation of Haslev Hallerne’s Badminton Sports Hall if it was to be preserved. Among other things, new roofing and insulation were needed. Elgaard Architecture was architect on the project and re-established the sports hall’s original appearance. Thus, this part of the built heritage has been preserved. 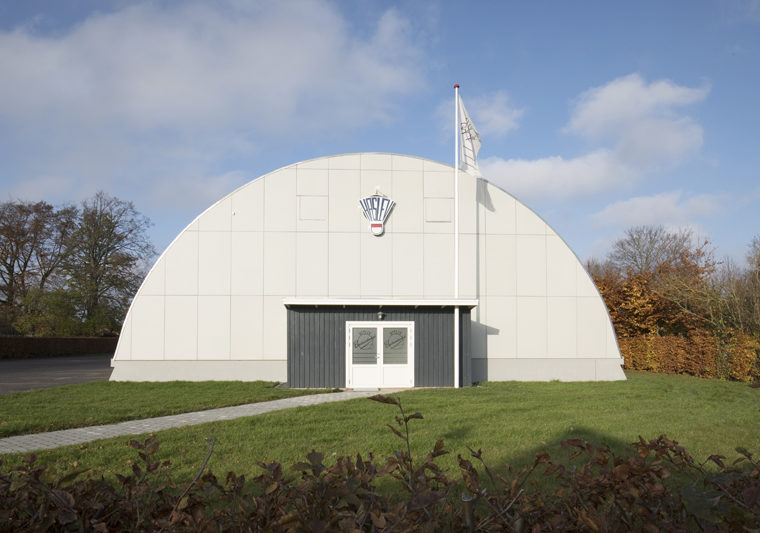 Functional Architecture in the World of Sports
Badminton came to Denmark in 1925, and Haslev Hallerne’s Sports Hall D, built in 1938 at the same time as the old K.B. Sports Hall in Frederiksberg, is one of the earliest examples in Denmark of a hall for this type of sport. Both are fine examples of functional architecture. Denmark’s world-famous architect Arne Jacobsen chose the same shape, the round arch hall, when he designed a sports hall for Gentofte Badminton Club.

“In its modern version, badminton was invented by the British and, for some obscure reason, was named after the Duke of Beaufort's beautiful manor house Badminton House in England's Gloucestershire.”

The two Haslev architects Otto Brüel og Niels Hegelund chose laminated wooden curved members for the ceiling finish. Elgaard Architecture applied a new cladding of wooden poles on top of the insulation and the original formwork which improved the acoustics. 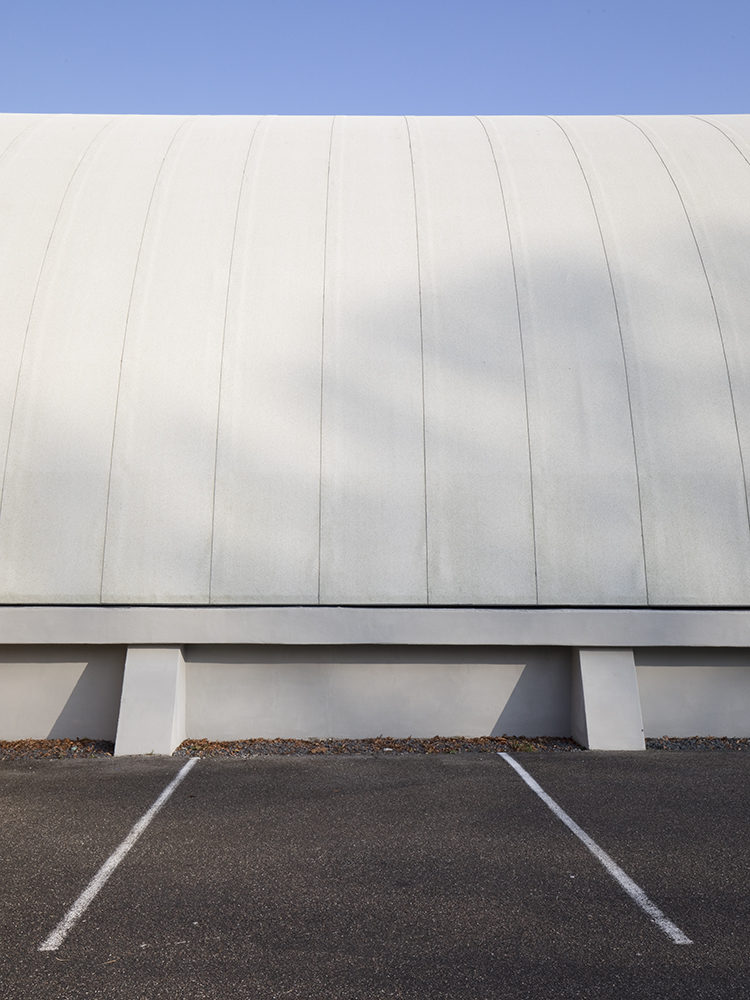