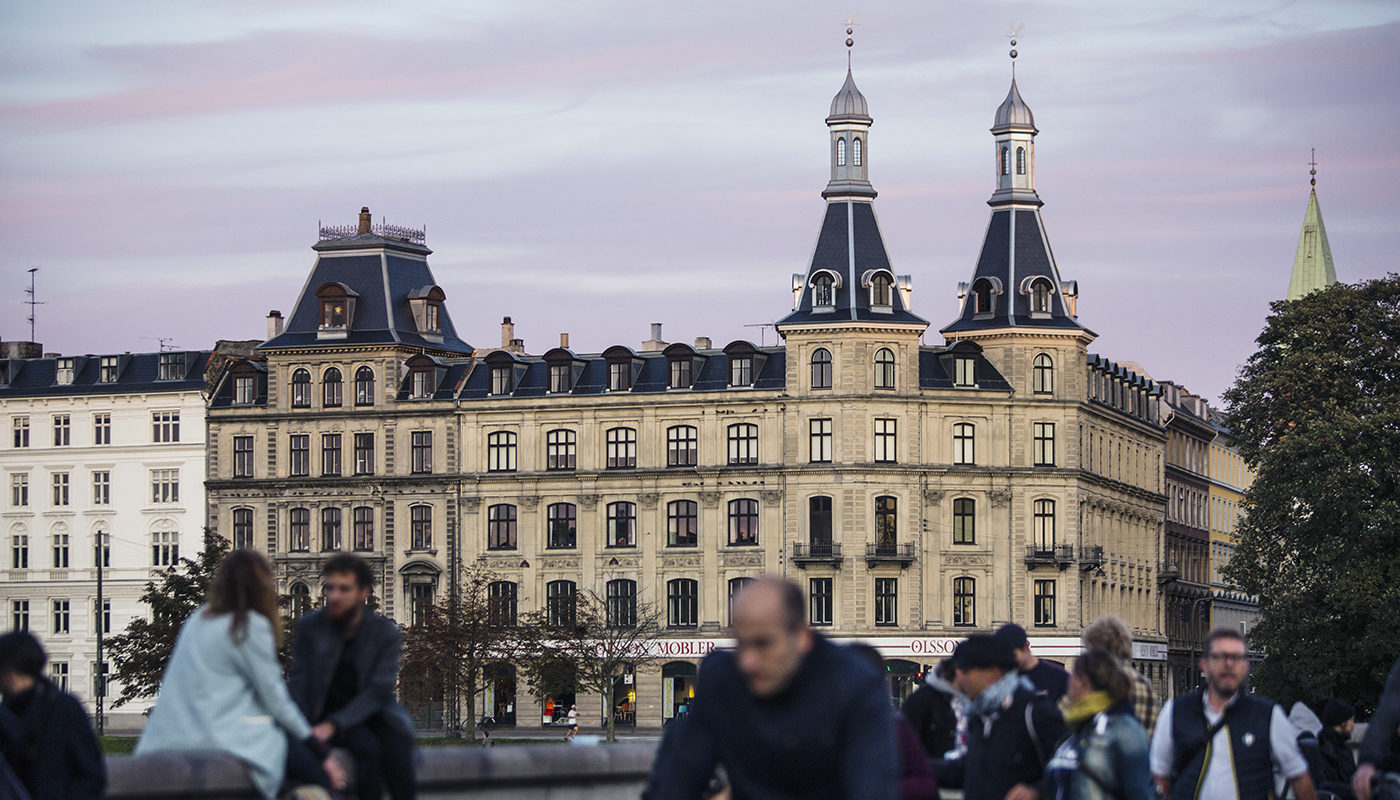 The Søtorv complex consists of four symmetrical blocks on each side of Frederiksborggade along the western side of Copenhagen’s Peblinge Lake and is as such part of the capital’s built heritage. We carried out repairs of dry rot and mould in the roof and the crown on the north-eastern towers as well as a reinforcement of the roof structure. In addition, the existing, non-original copperplate flashings were reversed to zinc in order for the towers to regain their original appearance. 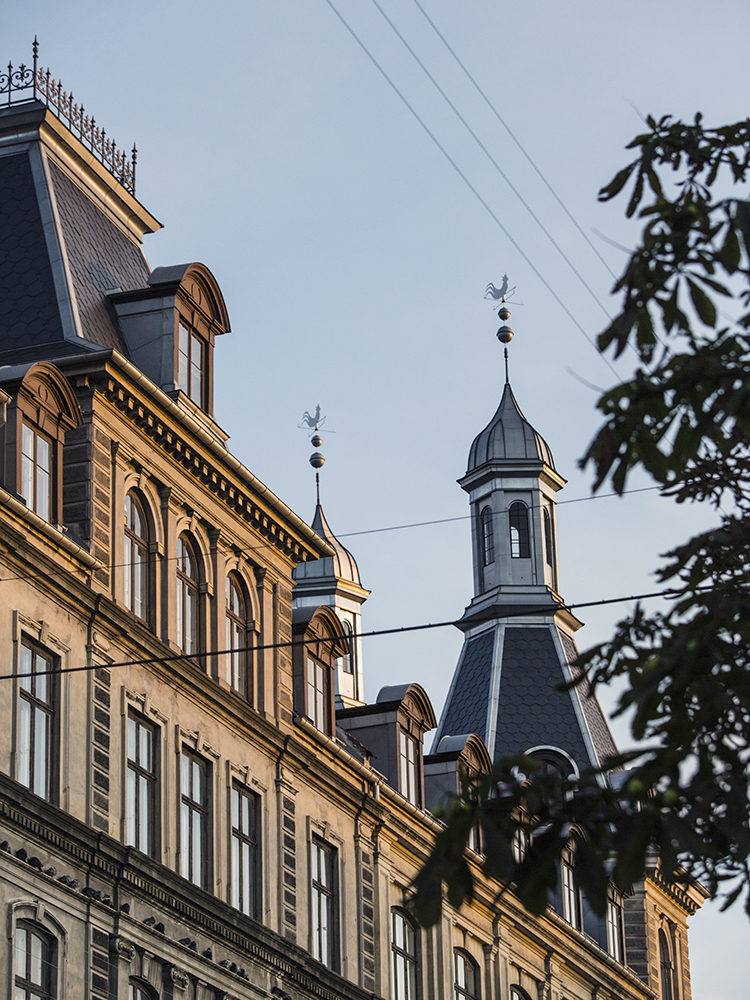 French Historicism in Copenhagen
Søtorvet was erected in 1873-76 by the then municipal architect for Copenhagen, Ferdinand Meldahl, who was strongly inspired by French Historicism and therefore designed the decorous flats and buildings in 19th-century Neo-Renaissance style. The famous Danish actress Johanne Luise Heiberg lived in one of the flats from 1875 to her death in 1890.

“The buildings were the first to be built in this new area of Copenhagen which was laid out after the city ramparts were dismantled in 1870.” 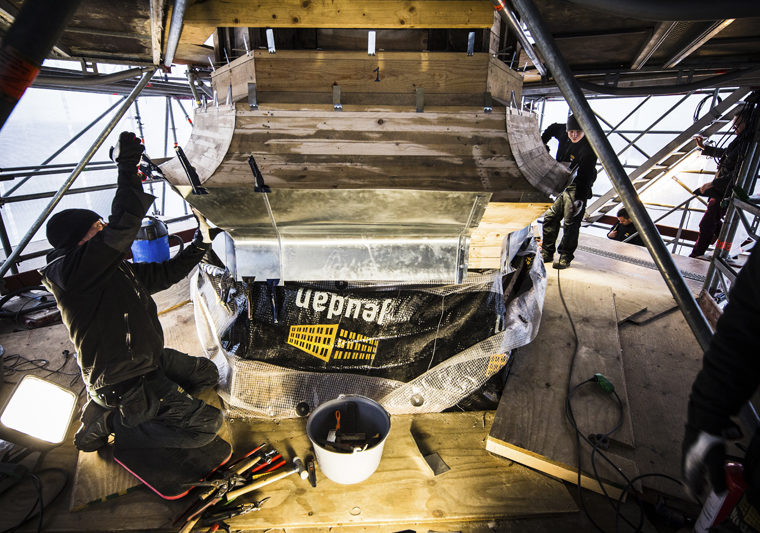 The existing, non-original copperplate flashings were reversed to zinc, and the towers thus regained their original appearance. 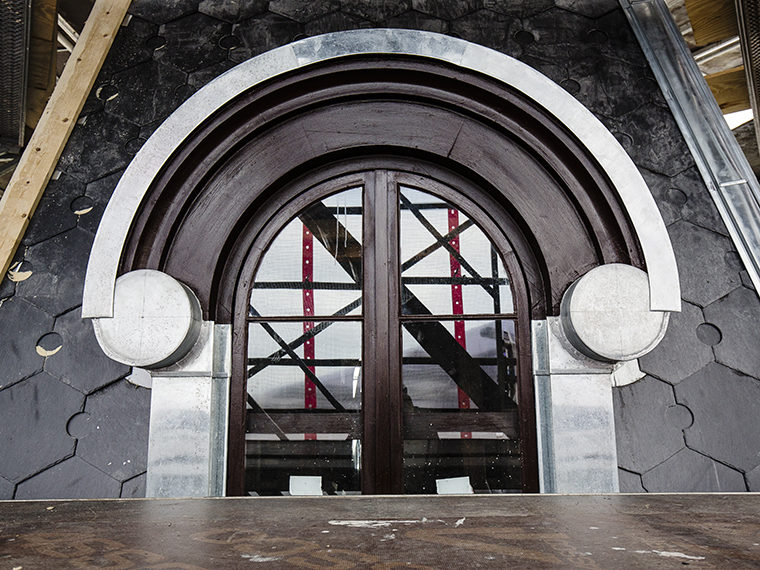 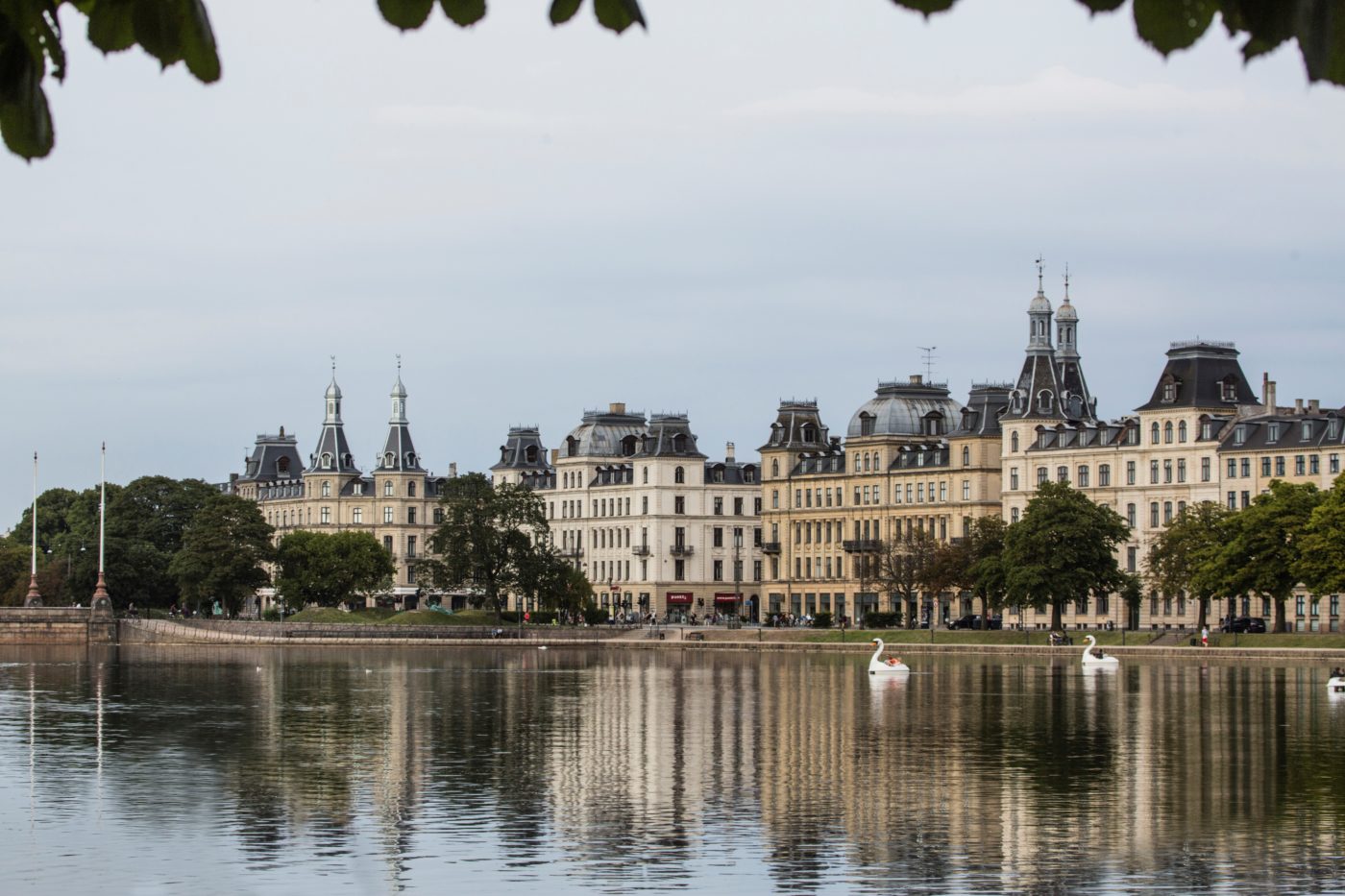