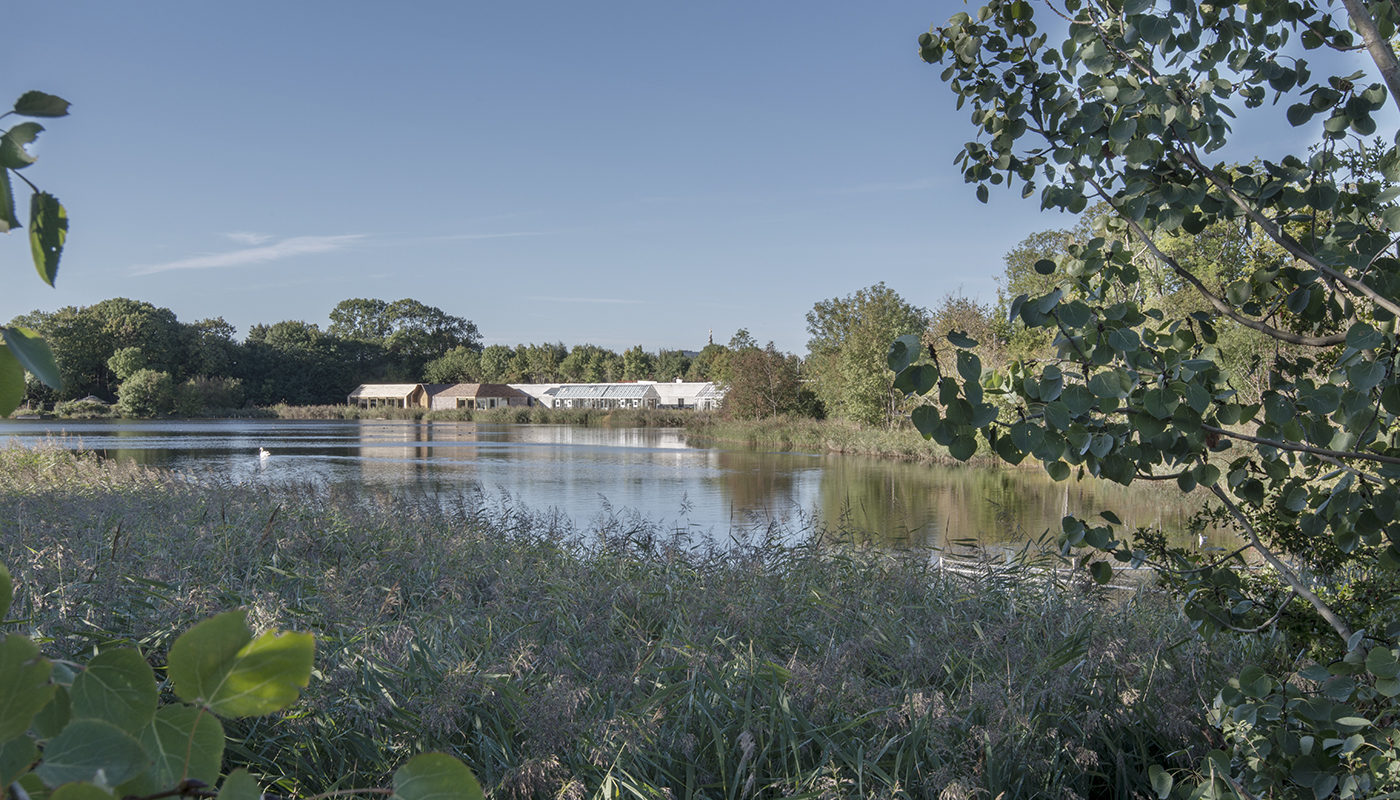 Back to project overview

The Naval Mine Warehouse – NOMA

The listed naval mine warehouse Søminedepotet and the areas surrounding it on Christianshavn’s Ramparts have been rebuilt to accommodate Restaurant NOMA. Elgaard Architecture was NOMA’s adviser throughout the entire process and made a conservation plan prior to the start of the project.

Theme
Transformation of listed naval mine warehouse into gourmet restaurant 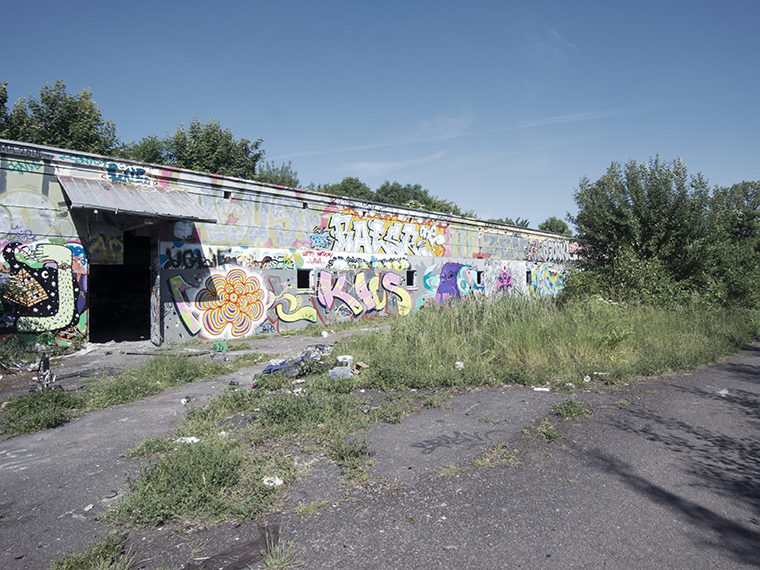 The naval mine warehouse before the transformation when it was a place where grafitti artists enjoyed themselves. Søminedepotet is an integral part of the ramparts which are listed as a Protected Historic Site. Therefore, the project aimed at communicating and amplifying the conservation values and the cultural history of the place while at the same time adapting the buildings and the surrounding areas to a functional workplace with up-to-date and intelligent facilities and adequate energy efficiency standards. 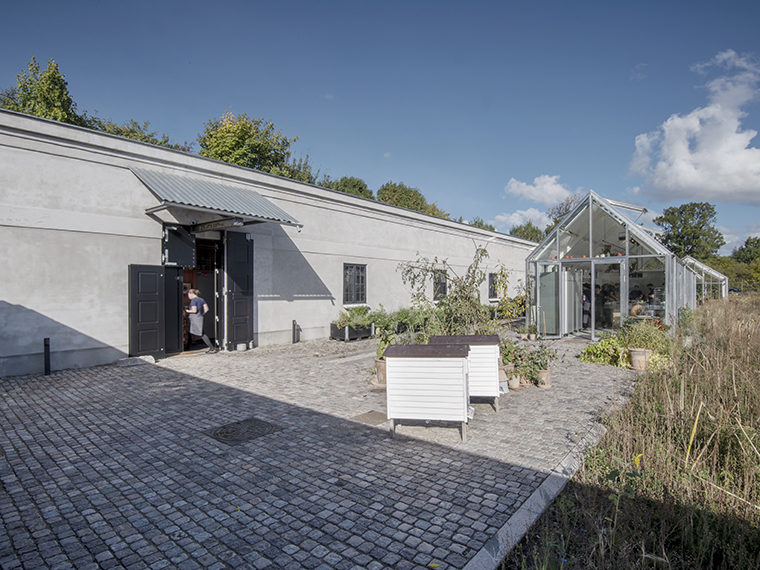 The original room layout and perception of the long room with the overhead crane and raw concrete have been maintained. The new functions were added as injected wood and glass elements.

An Explosive Past
The former naval mine warehouse is located on Christianshavn’s Ramparts at the far end of Christiania between Charlotte Amalie’s Bastion and Frederik’s Bastion and was part of the defense works at Holmen from the 1700s onwards. Originally, it was a naval magazine for charged mines and therefore located far from the city. 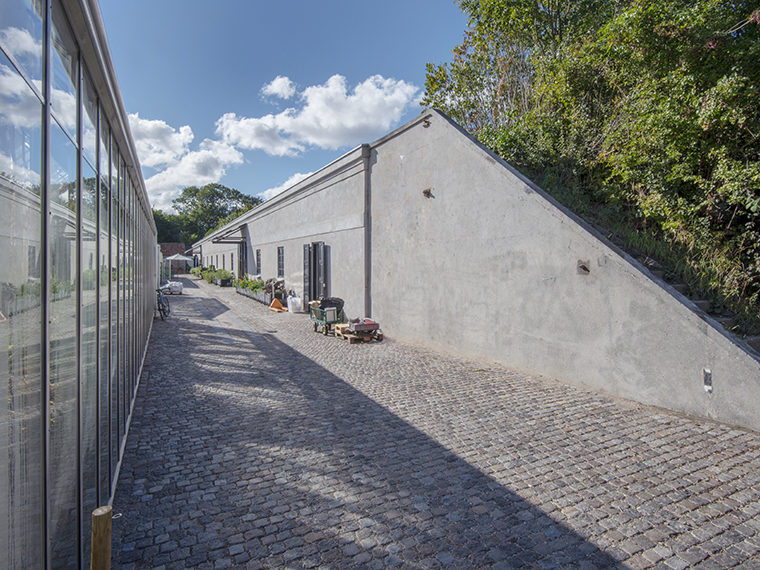 As of 2008, the building was left empty. Subsequently, the naval mine warehouse appeared on numerous graffiti blogs, and in May 2011 young squatters transformed the surrounding site by establishing food stalls, a party venue and a campground. 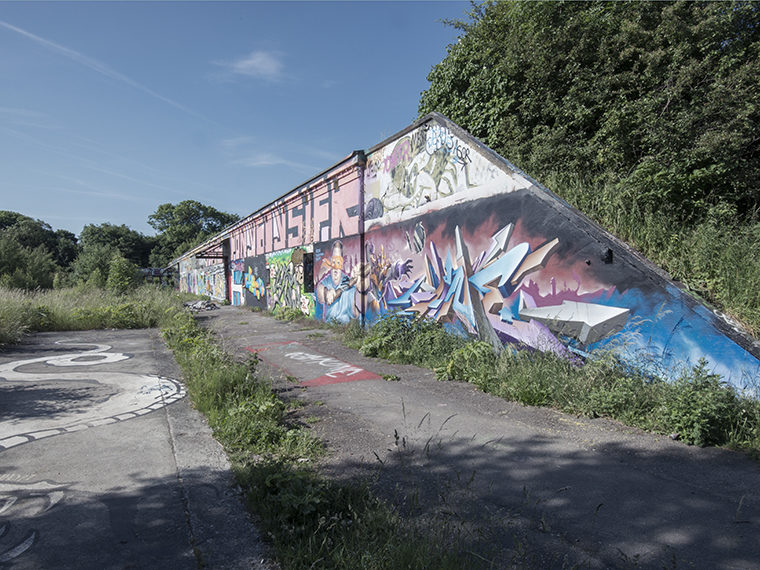 For many years, the historic and listed naval mine warehouse at Holmen was a military site. However, in 1998 the warehouse was sold to the real estate developer Mogens de Linde by the Royal Danish Navy.

From Mines to Model Workshop
The naval mine warehouse was used as a model workshop by the Royal Danish Academy of Arts, and prior to the transformation into Restaurant NOMA it was also a playground for creative graffiti artists. 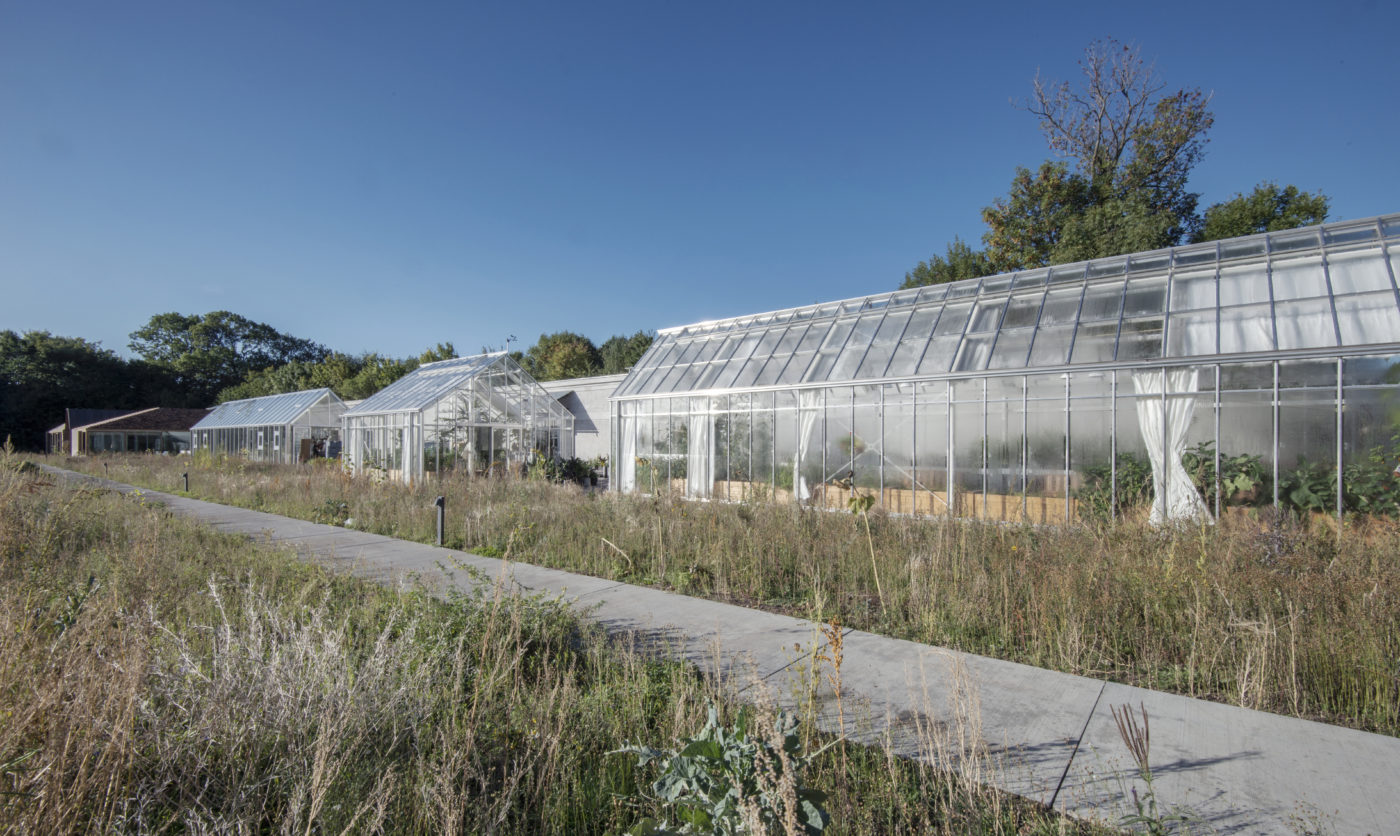 Both the warehouse and its surroundings have now been transformed into a so-called ”garden village” by BIG/Bjarke Ingels Group. The garden village consists of small houses, greenhouses and flower beds which are situated in front of the old and listed naval mine warehouse.
Vi anvender cookies for at sikre, at vi giver dig den bedst mulige oplevelse af vores website. Hvis du fortsætter med at bruge dette site, vil vi antage, at du er indforstået med det.OK