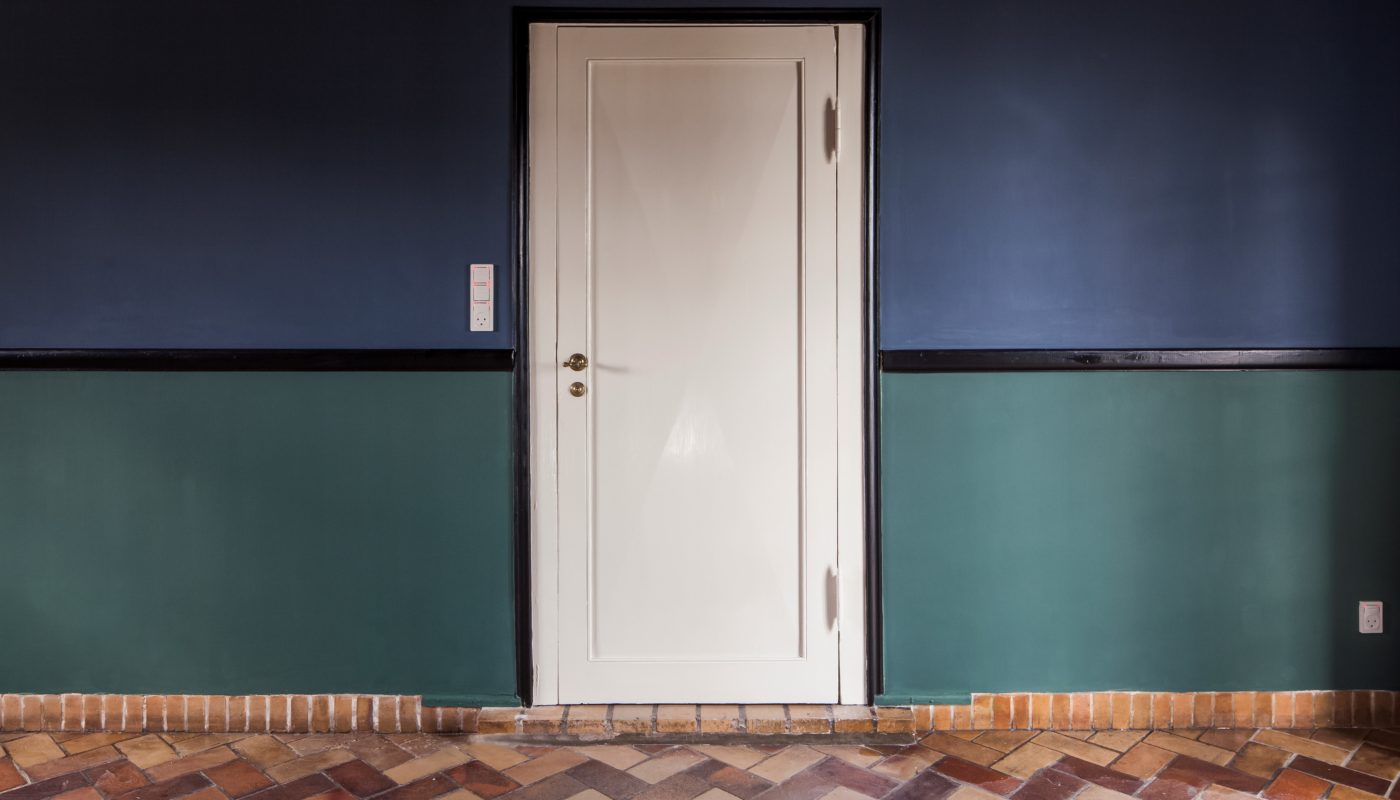 The project included restoration, conversion and modernisation of the neoclassical villa designed in 1917 by the architect Kay Fisker. Realdania By & Byg bought Villa Højgaard in 2014, and Elgaard Architecture has restored and renovated the house from the basement to the attic.

Prior to the restoration, preliminary studies of the house’s surfaces were carried out to determine the original colours and materiality. The studies formed the basis for the approach to the project in terms of the craftmanship and the colour scheme, which is a return to the original expression of the house. 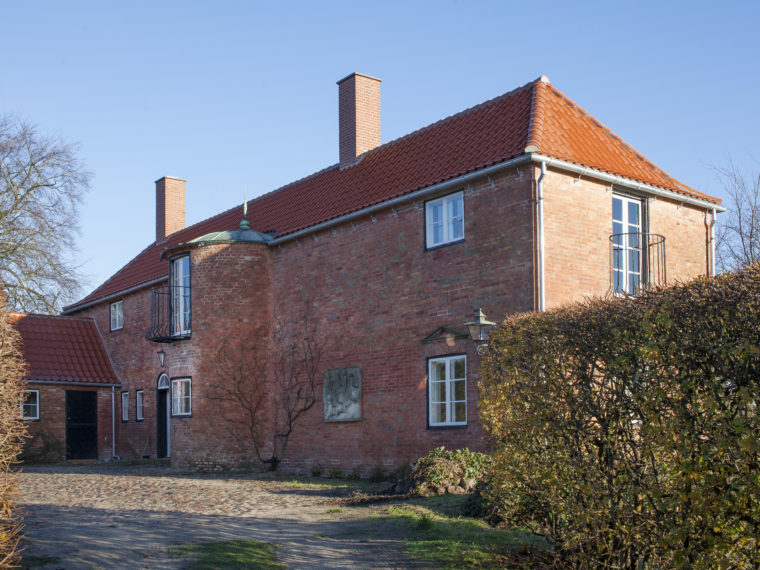 Swedish Neoclassicism and English Cottage Style
The country house Villa Højgaard was built as a summer residence for bicycle pump manufacturer J.W. Friis in 1917 and became a listed property in 1988. The style of the building reflects the inspiration from the British Arts & Crafts movement and is one of the few single-family houses which the architect Kay Fisker (1893-1965) designed. It is one of his main works in which he really displayed his sense of style and worth as an architect.

Villa Højgaard is inspired by Swedish Neoclassicism, and Kay Fisker mixed one of the neoclassical style’s trends, the English cottage style, with Nordic building tradition and materials. The building points towards the Danish Better Construction movement in the late 1920s, and thus the country house has historical significance as a spearhead for a new architectural style.

“The country house as an institution dates far back in history. From the Roman villas far from the bustling city life to the noble country houses of the Renaissance and the 18th century's return to the ideals of Antiquity.” 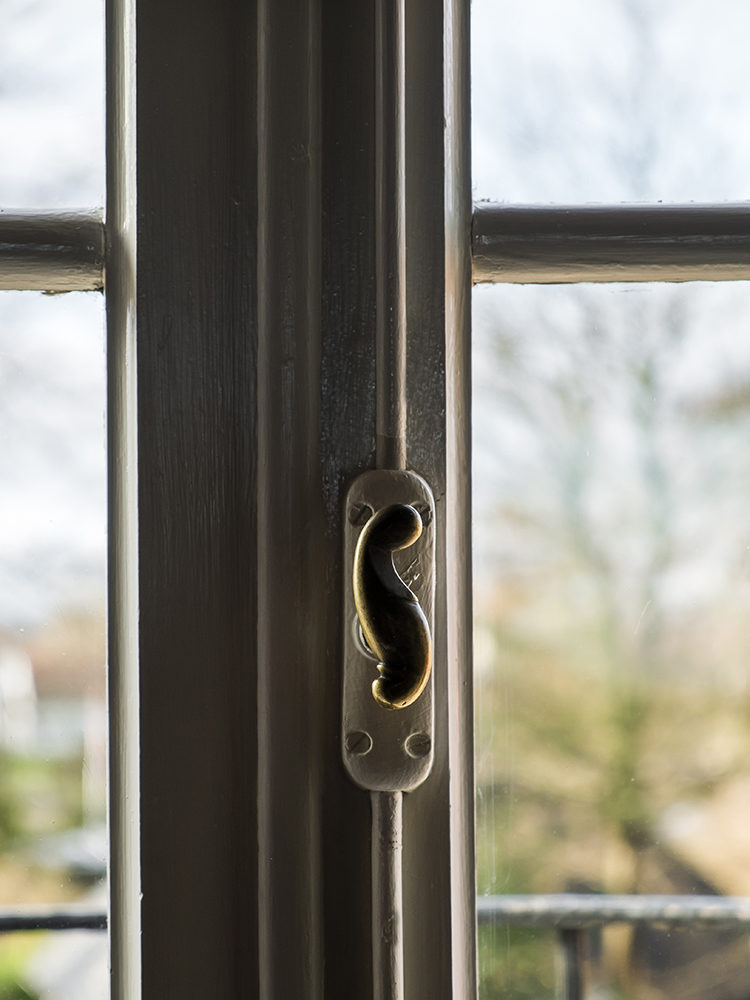 In connection with the restoration, the villa has been energy-optimised to the greatest possible extent, and surface treatment and treatment of individual details have been carried out. All technical installations have been renewed, taking into account the high conservation value of the house. 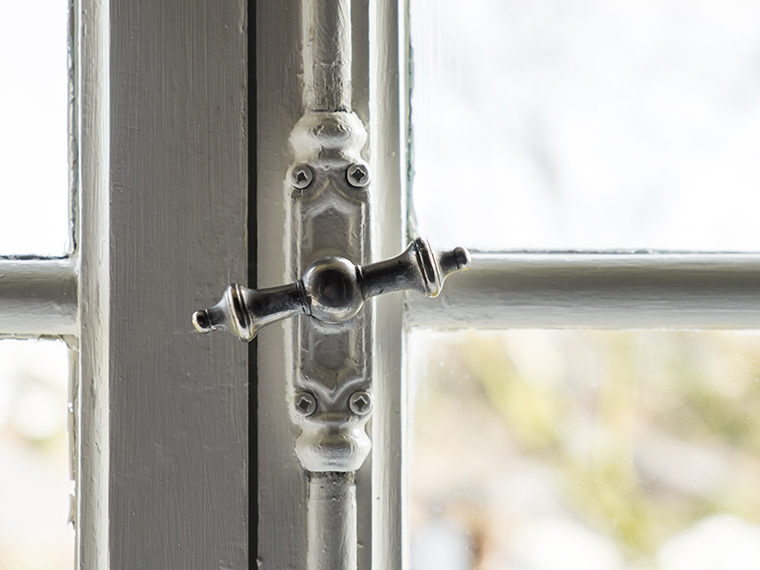 The country house in Snekkersten consists of 251 square metres and is overlooking the Sound between Denmark and Sweden from the top floor. The details in Villa Højgaard are numerous - right down to the door handles - and the interiors were meticulously drawn by Kay Fisker. At the time of its construction, it was common pratice to give each room its own individual colours and traits. 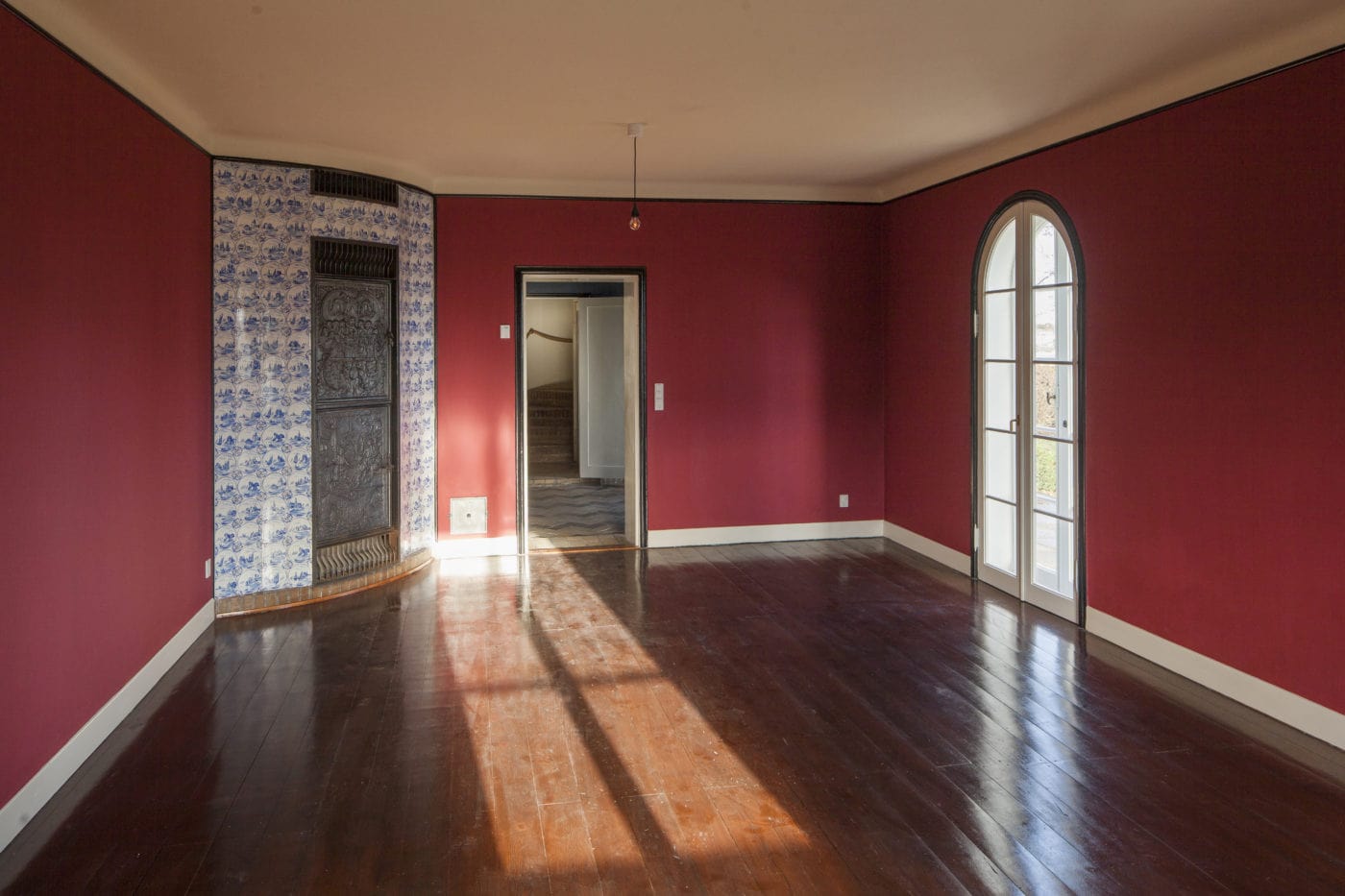 Villa Højgaard has been restored to its former glory. At the time of the villa’s construction, the walls were painted in individual colour schemes like today, each room with its own distinctive colour. The house was originally built as a summer residence, and this meant, among other things, that no heating sources were set up in the individual rooms. The calorifier stove handled the heating in the central room of the house, the garden room and the adjoining dining room as well as the room on the floor above. During the restoration, underfloor heating was installed in most of the rooms instead.
“In the 19th century, the Arts & Crafts movement emerged in the United Kingdom, and it was this architectural trend that inspired Kay Fisker in the design of Villa Højgaard.” 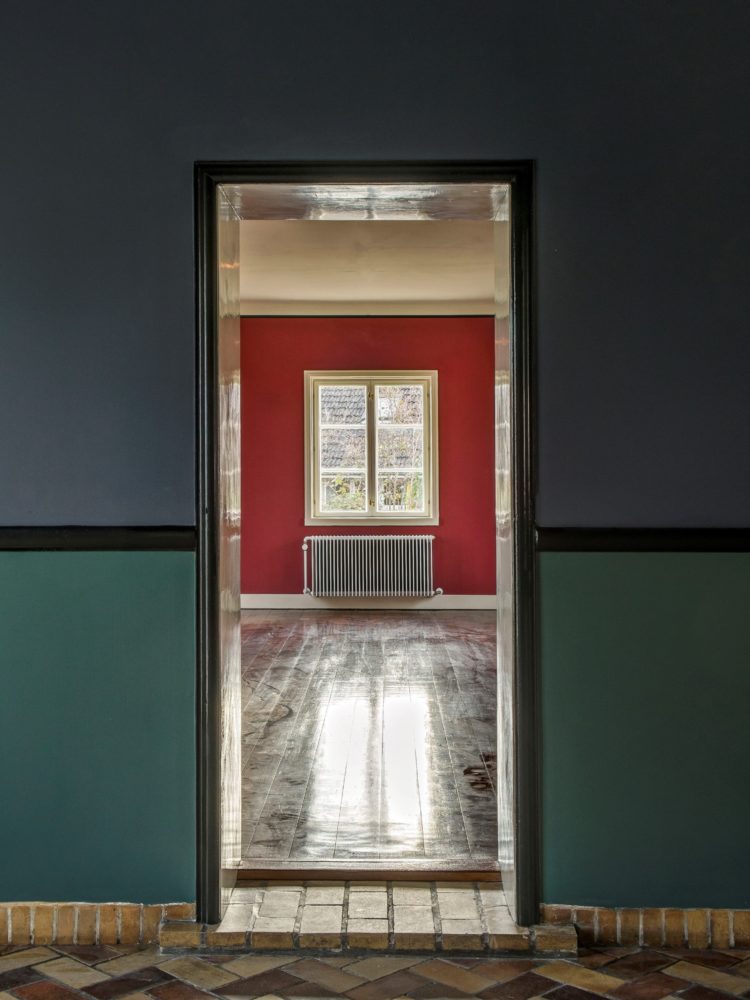 Kay Fisker primarily designed large, residential buildings such as multistorey buildings or terraced houses as well as public buildings within the health care system. But he also had a talent for designing single-family houses like Villa Højgaard.