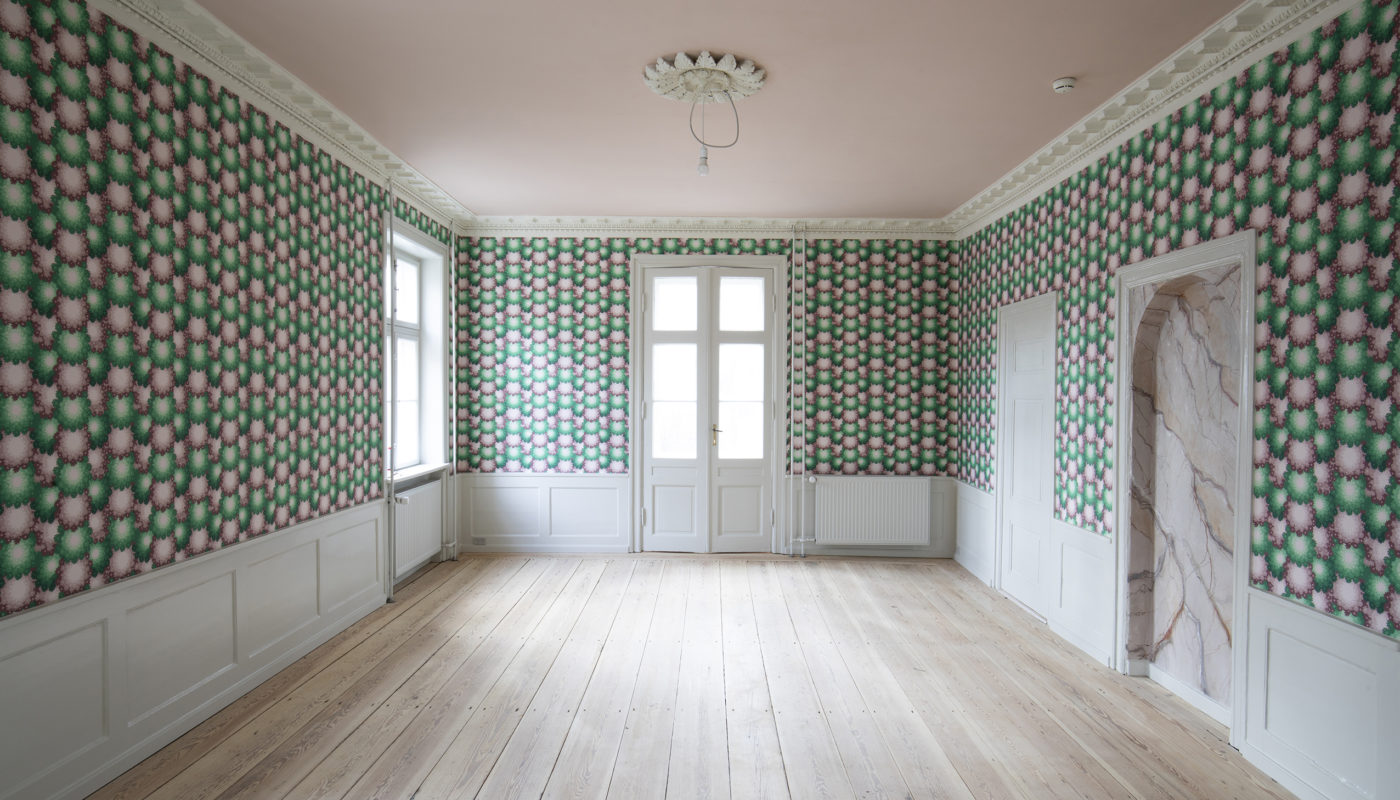 Restoration of the Pheasantry Completed

If you thought that the early 1800s were colourless, then take a look at this property! The restoration of Fasangården – the Pheasantry – at Frederiksberg in Copenhagen has now been completed by us as consultants to the owner of the house, the Agency for Culture and Palaces. Take a sneek peak into its surprisingly colourful world on our webpage prior to the opening of the house as a cultural venue in the summer of 2020.

The Pheasantry is an intact, classical property with a long history. It was erected as a residence to King Frederick IV’s (1671-1730) pheasant master in 1682 and has been expanded several times since, most recently in 1828. During the restoration, up to 16 layers of wallpaper were uncovered, which have been carefully preserved and now reconstructed to their fullest extent. With the many layers of wallpaper from the 1828-1960s, the walls of the Pheasantry form an important part of Danish wallpaper history.

Take a closer look at the project